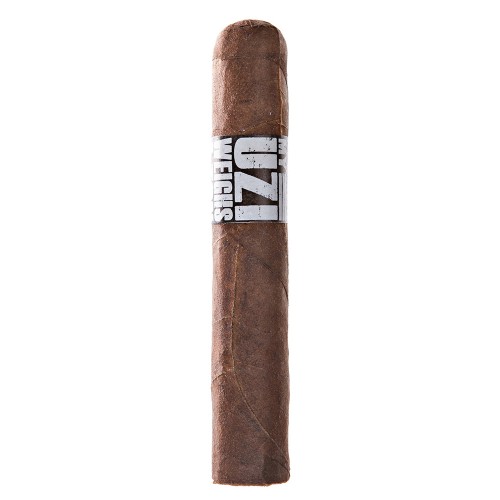 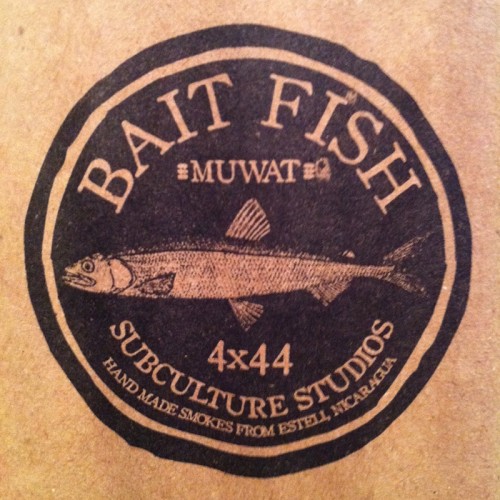 The MUWAT story began on the very first final consumer blending session at the Joya de Nicaragua factory in late 2010 during a Cigar Safari tour. After conducting blending sessions for the previous 3 years at the Drew Estate factory we were amped up to extend the concept to JDN. I worked with the JDN team utilizing DE tobaccos, including a San Andreas Negro Wrapper, Ecuadorian Connecticut Shade Binder and hearty Brazilian Mata Fina Filler, coupled with Nicaraguan fillers provided by JDN. The blend proved to be rich and earthy, with a bright, sweet undertone. As months of blending passed, I felt this blend was most noble in the 6×60 format and began calling this cigar “MUWAT”. We all had a good laugh at the name, but when I went back to their factory to pick up the round of 50 sticks, the brand was officially born. 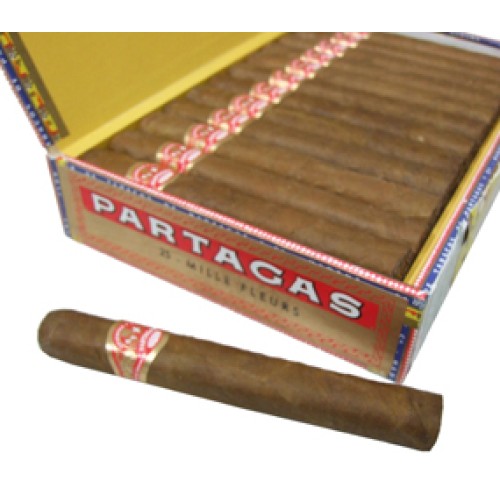 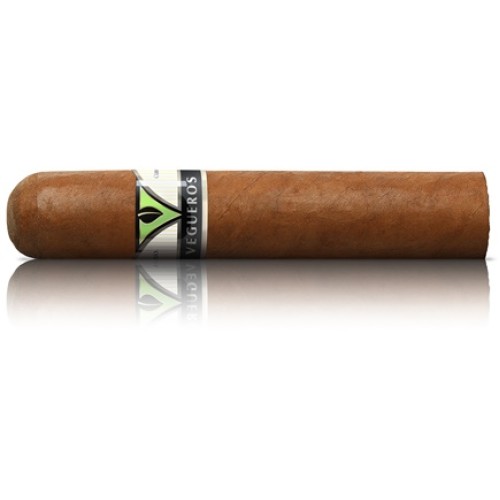 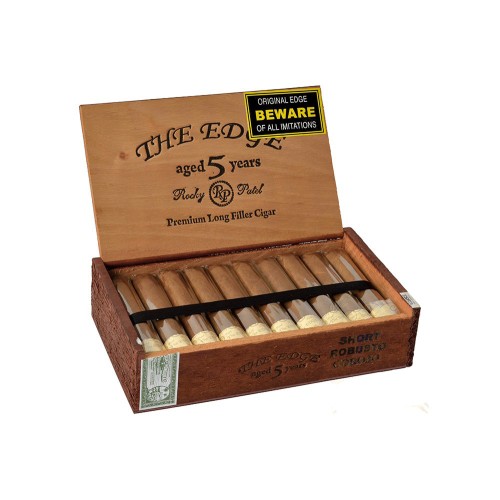 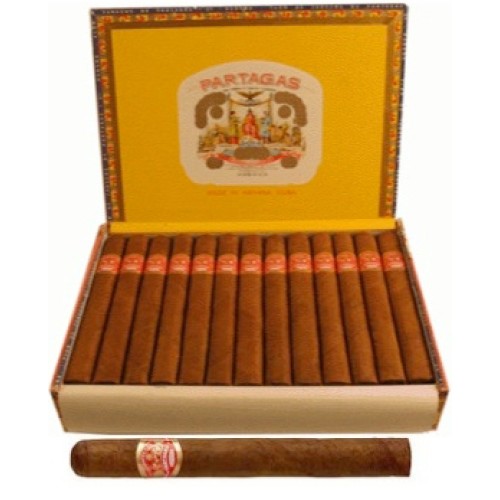 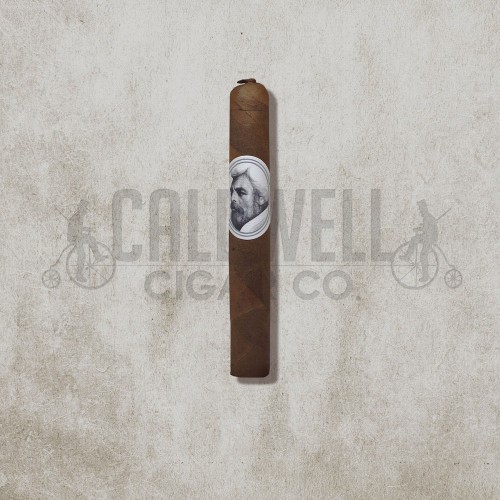 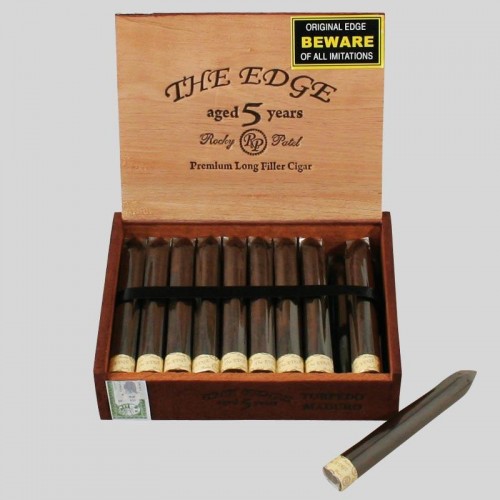 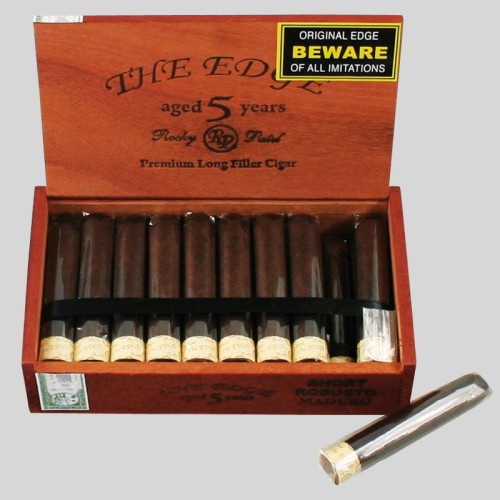 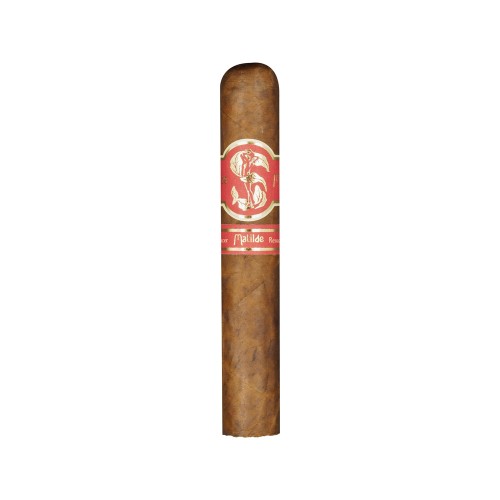 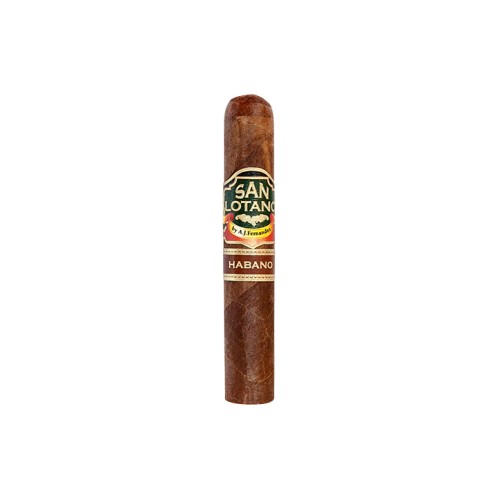 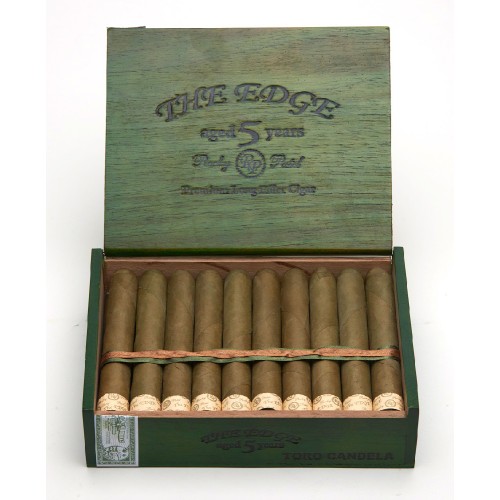 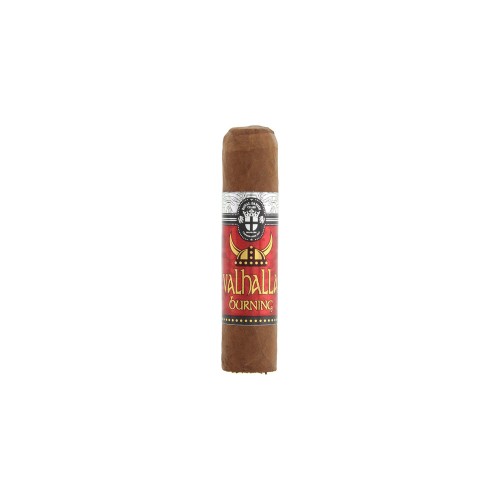 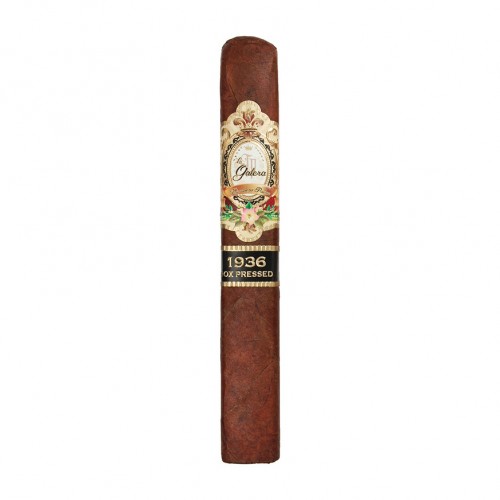 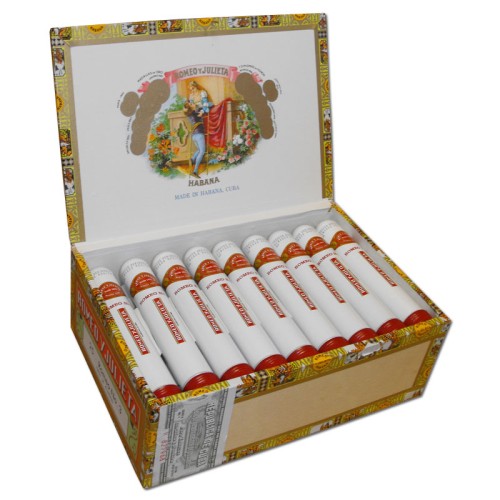 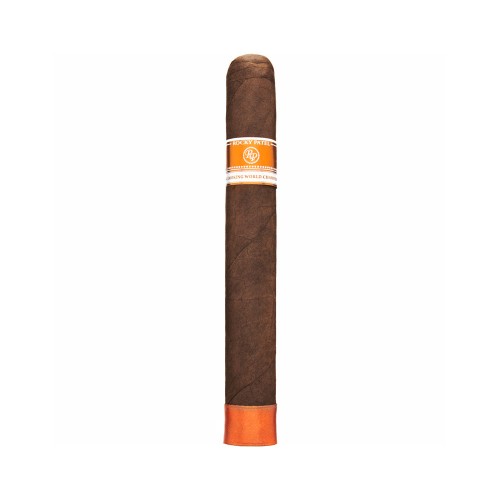 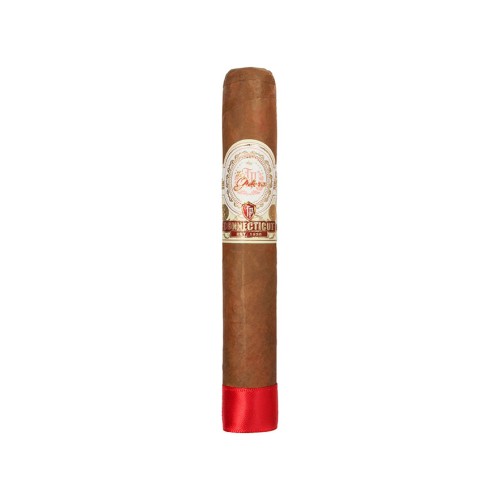 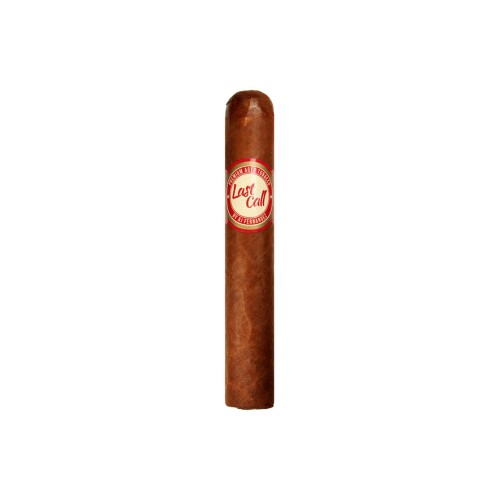